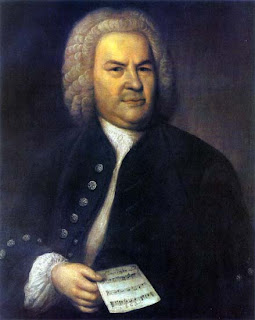 This article was published as “Three-Fold Chords” in the October, 2004 issue of Touchstone, a Journal of Mere Christianity.