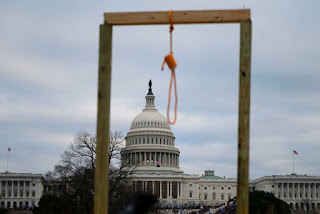 SECOND TABLE OF THE LAW