Fourth Sunday after the Epiphany

Click here to read the sermon.
Posted by Fr. Robert Hart at Friday, January 27, 2017 No comments: 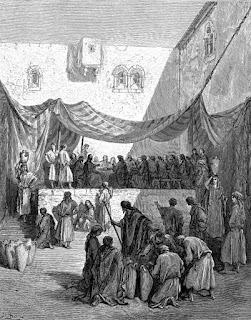 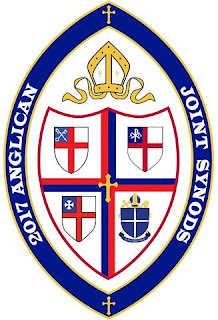 FROM THE OFFICIAL WEBSITE OF THE ANGLICAN CATHOLIC CHURCH


The leaders of four Continuing Anglican Churches have announced plans for Joint Synods to meet in Atlanta, Georgia, the week of October 2nd to 6th.  At the conclusion of the week it is the intention of the Churches to sign an agreement establishing full communion (communio in sacris) among the four bodies as well as a pledge to pursue in a determined and deliberate fashion increasingly full unity.  The Churches also will discuss common plans for mission and evangelism.  Each Church will hold its own mandatory business meetings and Synods, but the four will join together throughout for common worship and social occasions. The four Churches and their episcopal leaders are the Anglican Church in American (Brian Marsh), the Anglican Catholic Church (Mark Haverland), the Anglican Province of America (Walter Grundorf), and the Diocese of the Holy Cross (Paul Hewett).  The Joint Synods will meet at the Crowne Plaza Atlanta Perimeter at Ravinia in north Atlanta. The four Churches have grown increasingly close in recent years, and look to the Congress of Saint Louis (1977) and The Affirmation of St. Louis as common historical and theological touchstones.  The Churches are united by commitments to credal orthodoxy; to traditional Anglican worship, rooted in the historic Books of Common Prayer; to the three-fold Apostolic ministry of male bishops, priests, and deacons; and to traditional morality in issues affecting the sanctity of life and human sexuality.   While all four Churches seek closer relations with other ecclesial bodies with Anglican backgrounds, they differ from most of them in a firm belief that innovations since the mid-1970s such as modernist liturgies and the purported ordination of women to Holy Orders constitute unacceptable developments that remove Anglicans from the central tradition of the Undivided Church of the first millennium.   The four Churches have about 300 congregations in the United States as well as larger memberships in Africa, South America, Oceania, Asia, and England.
For more on this story and others like it, see the upcoming issue of The Trinitarian.
Tagged: continuing churches, atlanta, joint synod, affirmation of st louis
Posted by Fr. Robert Hart at Tuesday, January 17, 2017 5 comments:

Click on the icon for a link to the sermon 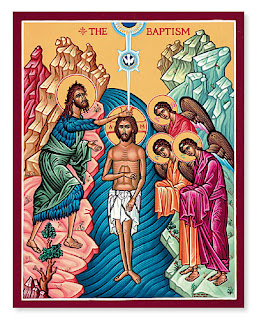 Click on this link for the sermon.
Posted by Fr. Robert Hart at Thursday, January 05, 2017 No comments: